Miss Tamsyn Clark, a surgeon and IBEM DPhil student has been awarded the inaugural Rees-Garden prize at the AUGIS (Association of Upper Gastrointestinal Surgery of Great Britain and Ireland) 2022 meeting.

Her research investigates the potential of normothermic machine perfusion to study and enable the targeted delivery of therapeutics to human organs. It involves the surgical isolation of a liver within the patient and its connection to a novel device (OrganOx metra) for perfusing the organ with whole blood to maintain it in an oxygenated and functioning state even whilst disconnected from the body’s blood supply. The research conducted by Miss Clark in a preclinical model demonstrated that it is possible to deliver much higher concentrations of chemotherapy to the organ using this technique than is possible using conventional systemic administration.

Following a period of machine perfusion, the organ was flushed prior to reconnection to the body’s main blood supply, demonstrating that very little of the chemotherapy drug reached non-target tissues such as the heart following INLiC. Subject to successful clinical trials, the technique could have a significant impact on enabling improved efficacy and safety of current and future cancer therapeutics for the treatment of single-organ-confined cancers.

Miss Clark says of the award, "Receiving the award directly from Mr James Garden OBE and Prof Merv Rees CBE felt pretty surreal - I found myself standing on stage between some pretty big shoulders, and felt inspired in realizing that there is still much work to do...".

Mr Merv Rees, OBE FRCS, FRSE is a widely-acknowledged leader in the field of hepatobiliary surgery who pioneered the procedure of liver resection in the United Kingdom in the 1980s when many medical professionals said that it could not be done. Prof. Olivier James Garden, CBE, FRCS, FRCP, FRSE  is a British surgeon and academic. who performed Scotland's first liver transplant in Edinburgh in 1992. He holds the Regius Chair of Clinical Surgery at the University of Edinburgh and served as the president of the International Hepato-Pancreato-Biliary Association from 2012 to 2014. 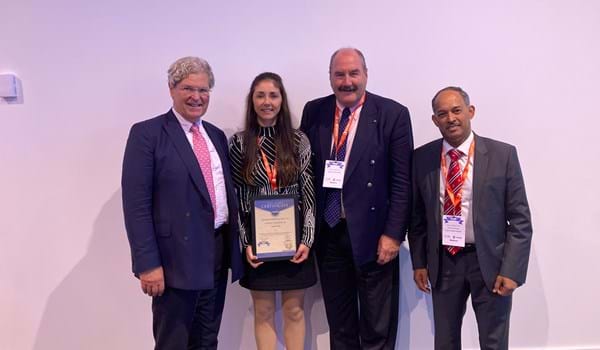 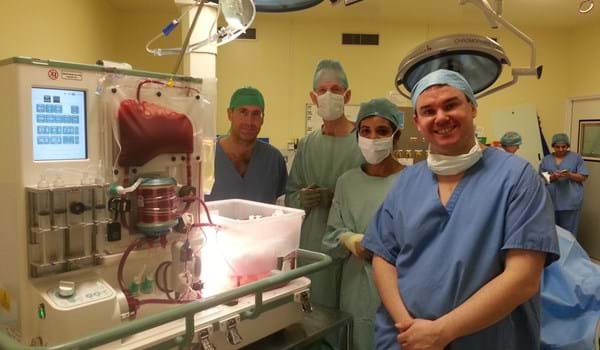 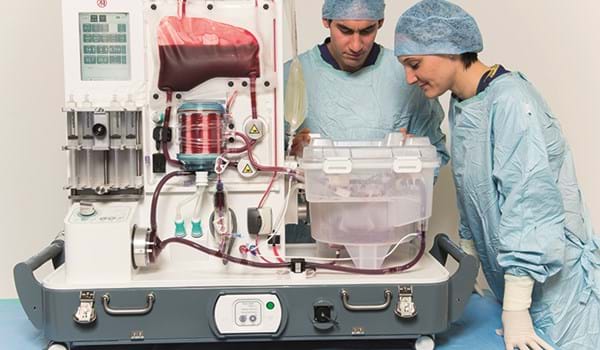 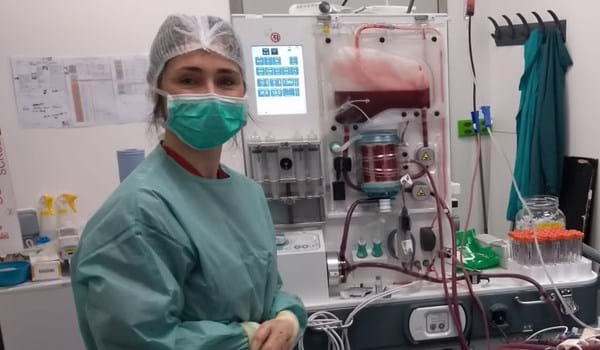