Professor Constantin Coussios is the Director of the Institute of Biomedical Engineering. He received his BA, MEng and PhD in Engineering from the University of Cambridge, was a Tutorial Fellow in engineering at Magdalen between 2004 and 2010 and was elected to the first Statutory Chair in Biomedical Engineering at the University of Oxford in 2011, with special responsibility for drug delivery and therapeutic devices. He founded and heads the Biomedical Ultrasonics, Biotherapy and Biopharmaceuticals Laboratory (BUBBL), a research group of 4 faculty and some 45 researchers working on a wide array of therapeutic applications. He is also recently launched and serves as the Director of the Oxford Centre for Drug Delivery Devices, established in 2014 and supported by a national programme grant from the UK’s Engineering and Physical Sciences Research Council in collaboration with the pharmaceutical and medical device industry to improve drug delivery to tumours.

Constantin received the UK’s Institute of Acoustics’ Young Person’s Award for Innovation in Acoustical Engineering in 2007, was elected as Secretary-General of the International Society for Therapeutic Ultrasound between 2006-2010 and was honoured with the Society’s Fred Lizzi award in 2012. He was elected as the youngest ever Fellow of the Acoustical Society of America in 2009, and received the Society’s Bruce Lindsay award in 2012. In 2008, he was one of two academic founders of the Oxford University spin-out OrganOx Ltd., which has developed a novel normothermic perfusion device for improved liver and kidney preservation prior to transplantation through to first-in-man trials and first sales.

In 2014, Constantin co-founded OxSonics Ltd, which is developing a new generation of ultrasound-based medical devices for drug delivery and minimally invasive surgery.  In 2016, he co-founded OrthoSon Ltd., which is developing a new minimally invasive technique for repair and replacement of the intervertebral disc. In 2017, he was awarded Silver Medal of the UK’s Royal Academy of Engineering for his contributions to the translation of novel medical technologies into clinical practice. 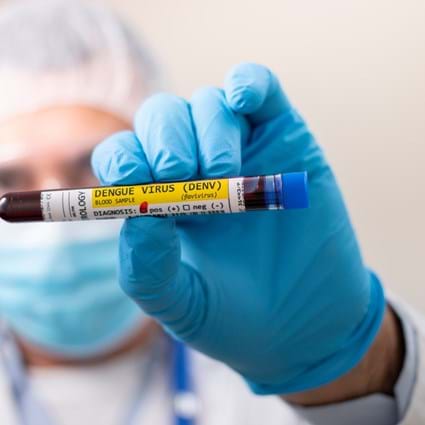 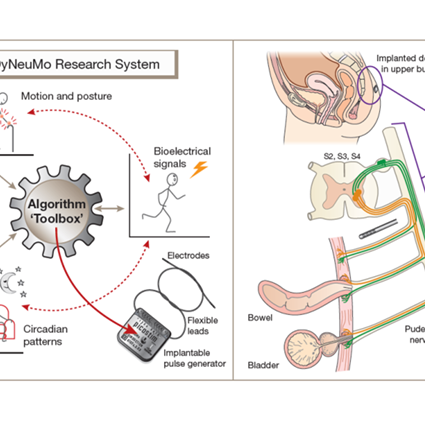 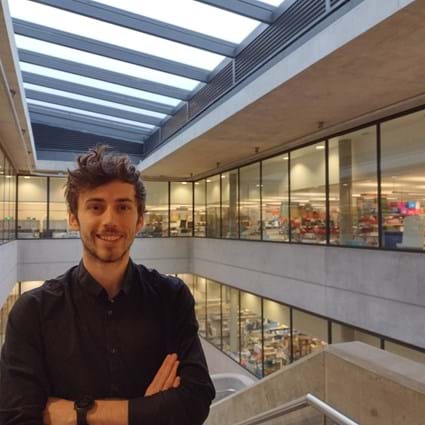 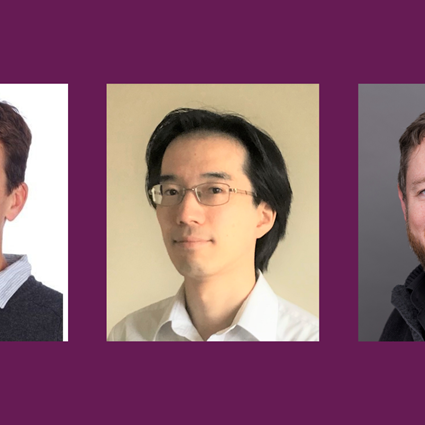